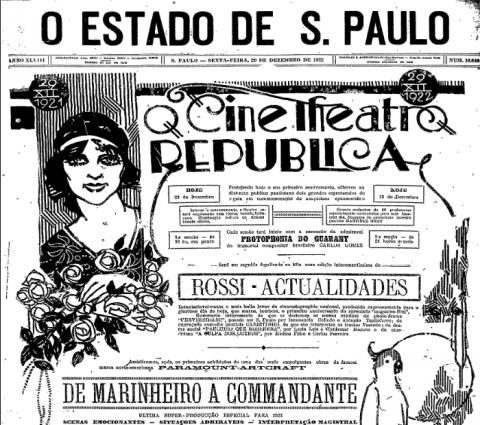 Originally digitized through CRL’s World Newspaper Archive partnership, the titles support a wide range of research on Latin America during the 19th and early 20th centuries. The WNA partnership, which emphasizes community control and persistence of content among its chief goals, includes provisions for opening collections after an initial ten-year period. CRL’s Board of Directors agreed in 2016 that materials in the public domain digitized by CRL or under CRL auspices be available without restriction. The release of these materials aligns with CRL’s strengthened commitment to Open Access investment in digitization through programs like Project Ceres, TRAIL, and the South Asia Open Archives.

Collections in the World Newspaper Archive are still available through Readex’s high-functionality platform with full-text search and other advanced features. CRL members may opt in to acquire these collections under the same generous terms and advantageous pricing as before.

CRL and its partners are committed to providing sustainable access to a rich and diverse set of international scholarly resources. CRL will provide for the archiving of the microform source material and digital files generated for the collection to ensure continuous long-term accessibility of those materials to the community. Content from additional WNA modules will be added successively as their respective ten-year periods expire.