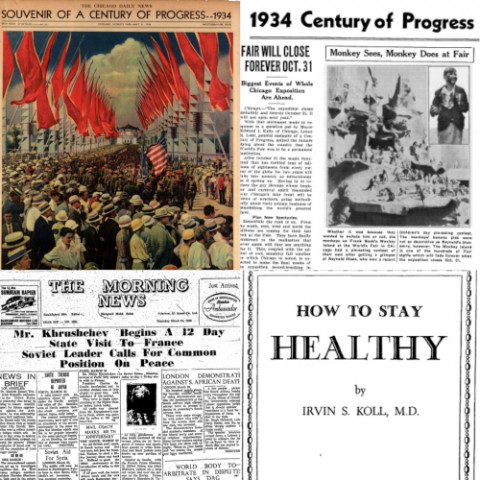 As a signatory to the ICOLC (International Coalition of Library Consortia) Statement on the Global COVID-19 Pandemic and Its Impact on Library Services and Resources, CRL has taken measures to allow greater access to portions of its restricted content to support global research and teaching.

Specifically, CRL has reduced access barriers to nearly 10,000 titles previously digitized through on-demand and strategic scanning. These titles were part of the more than 30,000 titles previously digitized through CRL initiatives but which had been restricted to member access. The additional resources include materials published between the 1920s and early 1960s, which may not have registered or renewed copyright in the U.S., or for which CRL perceives little risk of making accessible under “fair use” guidelines.

The content is of a wide variety, reflecting the diversity of CRL’s rich collections. Approximately 85% of the unlocked content is published outside the U.S., revealing, again, CRL’s global focus and scope. Examples of some of the valuable primary source material external users may encounter include:

Also, during this assessment, CRL identified more than 2,000 titles that were determined to be in the public domain and could be permanently changed to Open Access status, consistent with CRL’s member decision in 2016 to remove restrictions on public domain materials digitized by CRL.

As many titles in CRL’s DDS digitized for members collections have underlying copyright restrictions, we are unable to extend public access to the entire collection. Therefore, we still recommend members encourage their users to access eCRL resources via proxy or Shibboleth.