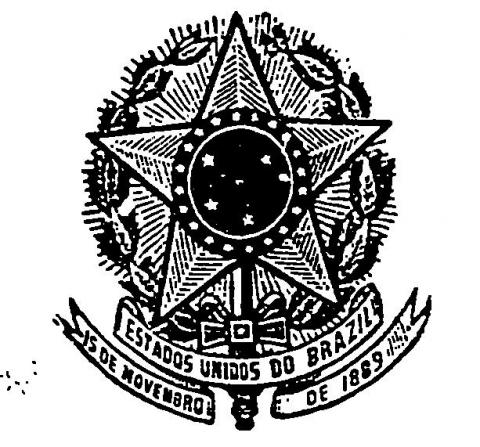 In 1994, The Andrew W. Mellon Foundation funded CRL and the Latin American Materials Project (LAMP) to scan and index nearly 600,000 pages of executive branch serial documents issued by Brazil’s national government between 1821 and 1993, and by its provincial governments from the earliest available to the end of the first Republic in 1930. The project also digitized the pre-Republic Almanak Administrativo, Mercantil e Industrial (“Almanak Laemmert”).

The project was one of the early mass-digitization efforts aimed at expanding the corpus of online historical resources for a scholarly audience. The documents were scanned from microfilm as page images without Optical Character Recognition (OCR), due to the technical limitations of OCR at the time. Instead, the project team indexed each report with page-level keyword indicators to facilitate browsing. Since the project’s completion in 2000, CRL has migrated the collection several times but lacked sufficient resources and a viable platform upon which to ehance the original collection. Nonetheless, the Brazilian documents have consistently remained one of the highest-used resources of CRL’s diverse Digital Collections.

With the release of CRL’s new platform in 2018, CRL is now able to present the collection as full-text, searchable images. DDSNext leverages new technical standards and environments, including an IIIF-compliant viewer, coordinated OCR for full-text search, and powerful SOLR indexing. Selected pages or complete reports may be downloaded as searchable PDF files for further use.

Features in DDSNext allow CRL to host the collection searchable in its entirety, or as sub-collections of documents as follows:

Ann Hartness’s Guide to Statistics in the Presidential Reports of the Brazilian Provinces, 1830-1889, has also been upgraded to point to the statistical tables available through the new implementation.

The collection upgrade was undertaken by CRL as part of its commitment to increasing access to Latin American resources under the Global Collections Initiative. CRL intends to continue fine-tuning the presentation of the files through image improvement/replacement, structural metadata, and addition of related files. The legacy version of the resource will remain available for a period of time for those currently conducting research via that platform. Redirects will eventually point users to upgraded document content.