CRL President Bernard Reilly describes the creation of a repository for official gazettes as a new chapter in the history of collaborative efforts to preserve these important primary source documents.

Towards an Open Web Repository for Civil Society Documentation

With assistance from the Carnegie Corporation of New York, CRL has developed an open-web repository that provides free access to the official gazettes of ten countries cited in Transparency International's Corruption Perceptions Index.

Official Gazettes— a History of Collecting Efforts in the United States

Gazettes serve an important role as primary legal sources in judicial and legislative actions, as well as supporting research into the impact of laws on society. They have been collected by a few U.S. research libraries since the early twentieth century. Following a cooperative microfilming effort begun in the 1950s, New York Public Library deposited most of its holdings with CRL in the 1990s.

Research libraries encounter multiple challenges when trying to locate and collect gazettes, particularly those published in unstable areas around the world. Distribution vagaries and poor quality production are compounded by access restrictions imposed by certain governments. 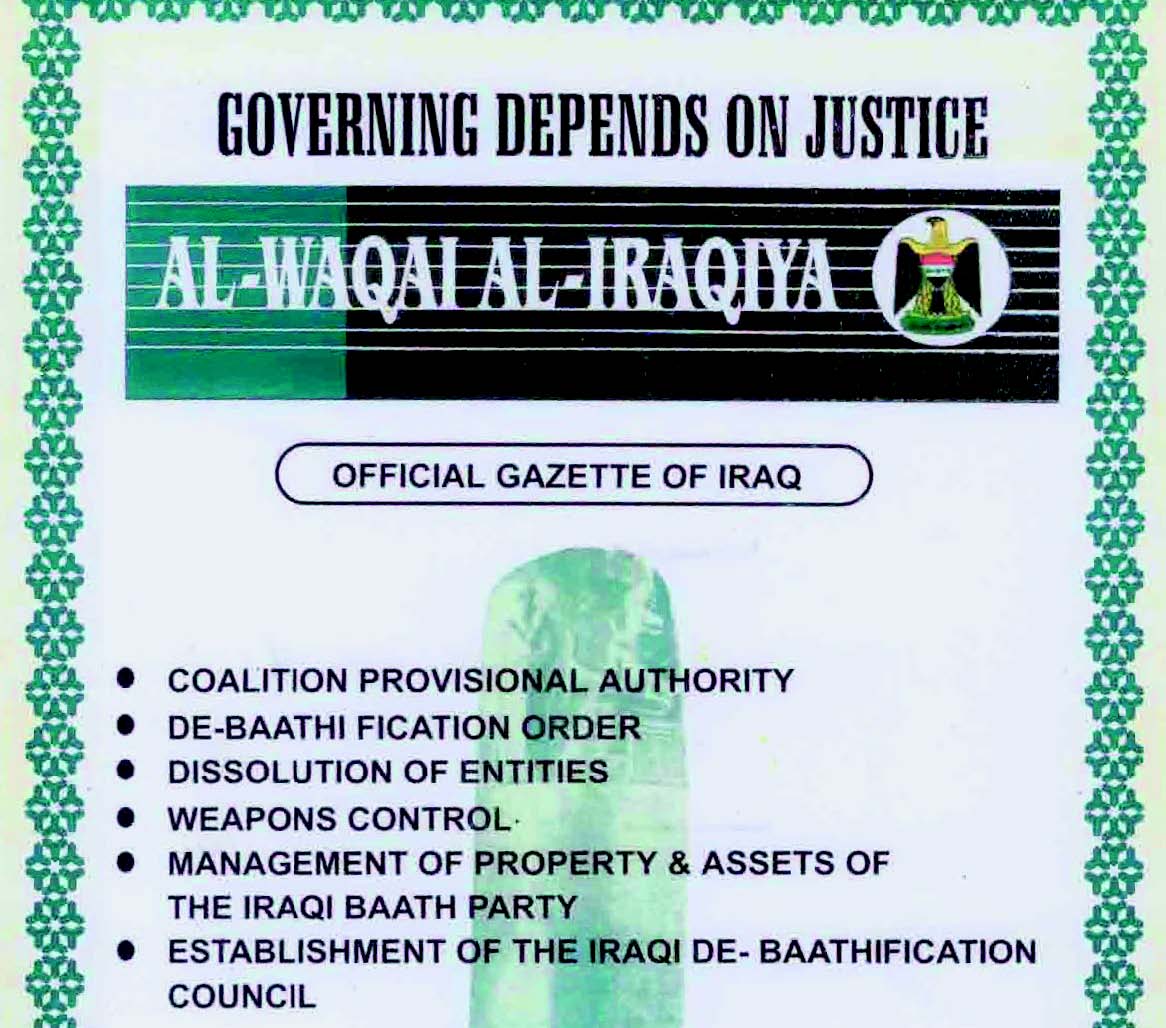