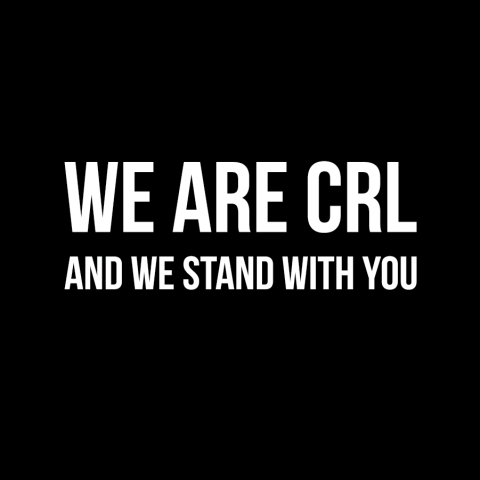 Earlier this month, we shared a letter from CRL's President with a foreword from CRL's Head of Diversity and Inclusion Initiatives. In our statement, we affirmed CRL's long-standing position as a global organization that prides itself on the values of diversity, equity, and inclusion, and our dedication to helping the stories of marginalized people be told and their voices be heard. The impact of the recent demonstrations has been, and continues to be, profoundly felt, first-hand, within the CRL community. We are heartened by the outpouring of support for the ideals shared by our member libraries and institutions and we continue to offer our support for their recent public statements.

We have compiled a list of CRL member libraries who have made public commitments the Black Lives Matter movement and statements of support for the protests against police brutality and systematic racism.

If you know of a CRL member library statement not listed below, please contact Maria Smith (msmith@crl.edu) to suggest additions.

We are CRL and we stand with you:

At CRL’s 2018 Global Collections Forum, Julie Sweetkind-Singer, Head of Branner Earth Sciences Library and Map Collections at Stanford University Libraries, discussed how satellite imagery and large geospatial datasets are being used as source materials for scholars in a variety of disciplines, and the new types of library support they require.
END_OF_DOCUMENT_TOKEN_TO_BE_REPLACED